4. Plan Ahead for Hunger Pangs

It’s when those sudden hunger pangs hit that most of us let our healthy diets slip up, which is why this tip from Candace Cameron Burre is genius.

She says she plans her meals and snacks meticulously, especially for times when she’s out and about, whether it’s her regular commute to work from her home in Los Angeles to New York City, or on a cross-country flight. This way, she’d be able to avoid airplane food or junk food. She’d also have protein bars on hand to fuel up after a workout. 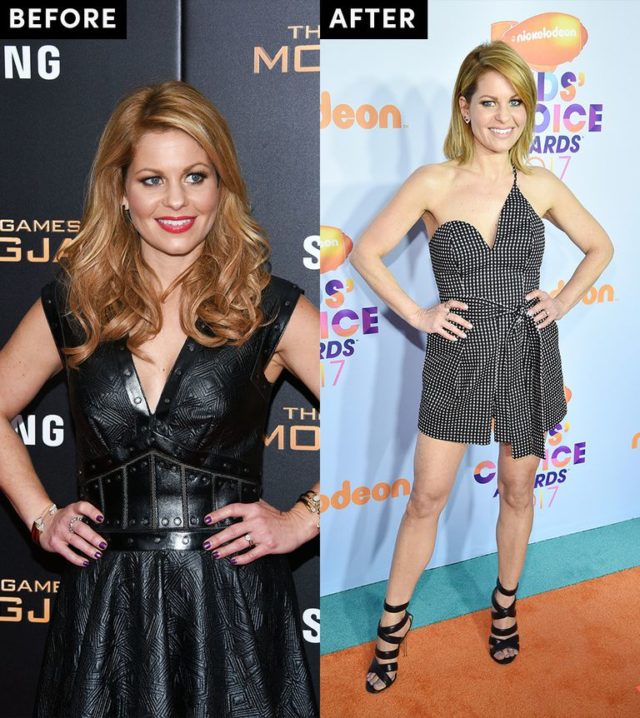 Britney Spears shaped up for her Las Vegas residency at Planet Hollywood with the help of trainer Tony Martinez. He would push her to focus on the “four Bs”: 1. Basketball jump shots, 2. Backward walking, 3. Balancing on one leg while doing medicine ball slams, and 4. Bicycling.

While this plan worked great for her, Britney also added in her own fifth “B”: Basics. Her Instagram is often filled with posts of her doing basics like push-ups, squats, bar curls, and core work – moves that anyone can do! 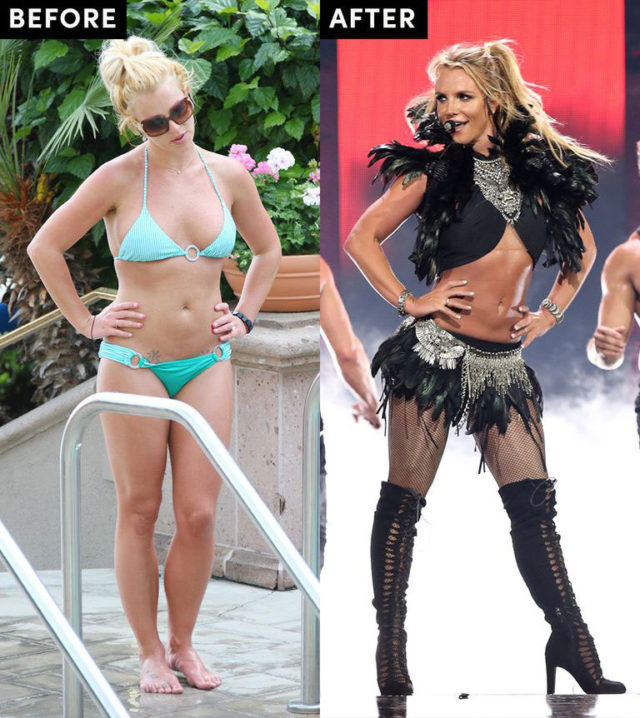 Perfection sounds good, but putting too much pressure on yourself is how you fail. That’s why Blake Lively didn’t prohibit herself from eating foods like pizza or pasta completely even though she needed to get in shape pretty quickly for her role in The Shallows only a year after giving birth to her daughter in December 2014. Neither did she count every single calorie or obsesses over everything she ate.

Instead, Blake’s trainer says, she stuck to simple, homemade food whenever possible. She ate a balanced diet of proteins, vegetables, fruits, and slow-burning starches like sweet potatoes. Her meals also included healthy fats like avocado, coconut oil, and grass-fed butter. She tried to eat healthy and homemade at least 80% of the time, and when that craving for junk food hit, she indulged! 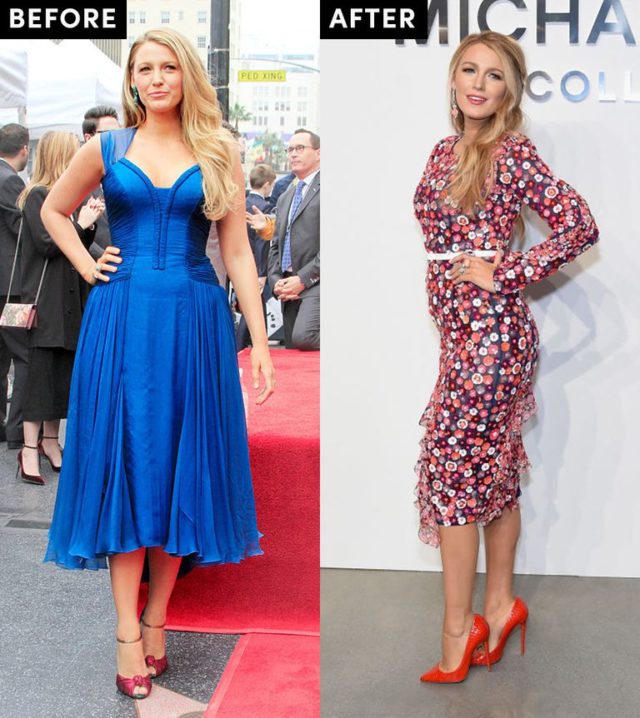