6 Health Symptoms You Should Never Ignore

As humans, if we were to think of every little pain and ache as life-altering, we would live in a constant state of anxiety and fear – and that’s no way to live! Most minor aches and changes in bodily functions are usually routine and will go away on their own. But then there are a few things that one should never ignore.

While you don’t have to worry about every single little thing, being aware of your body and knowing what specific things to look for can be vital in identifying certain conditions and getting the proper treatment for it. Here are 6 such symptoms that should never be ignored. 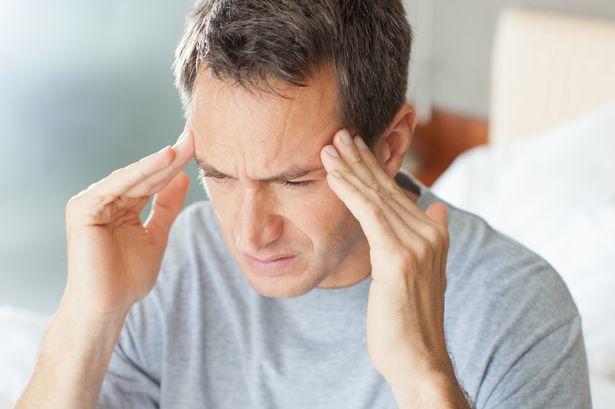 To be honest, most of us probably wouldn’t mind losing a bit of weight, and when you weren’t even trying, it can feel like you hit the jackpot. But, in actuality, losing weight without a reason behind it can be a negative result of something else, particularly as weight loss is a symptom of illnesses like hyperthyroidism, liver disease, diabetes, cancer, and even mental illnesses like depression.

If you’ve lost 10 pounds (4.5 kilograms) or more over the past 6 months, and you can’t think of any reason for it (diet, exercise, lifestyle changes), then it might be a good idea to get yourself to a doctor. 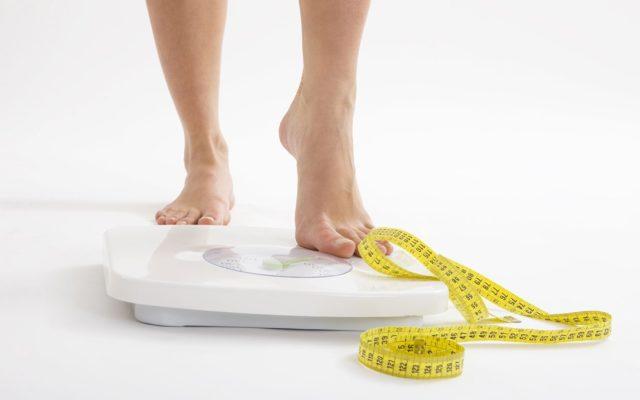 When you have a fever, it is an indication that your body is fighting against an infection, as it is supposed to. It is also recommended not to try to bring it down with medication, unless your fever runs very high (over 103 F), as it can hinder that process.

But, if you have returning fevers over an extended period of time and they are persistently high, that could be an indication that the infection your body is fighting is a much bigger problem than it can handle on its own. These could be conditions like tuberculosis, UTIs (urinary tract infection), or even some cancers like leukemia and lymphoma. Therefore, if you have a fever that persists at over 103 F (39.4 C) for more than 3 days, call your doctor! 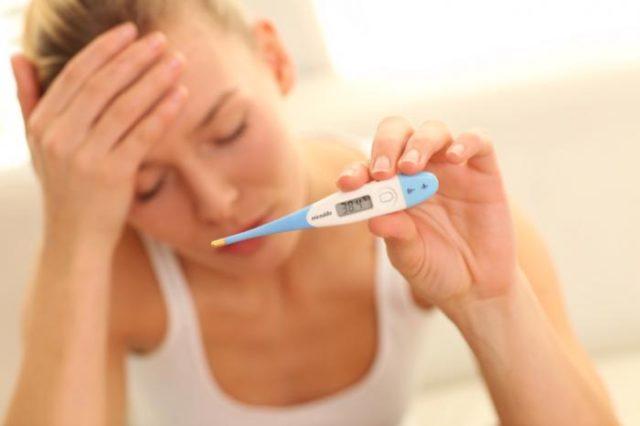 You might experience shortness of breath in several situations, including stressful times, high altitudes, extreme temperatures, strenuous physical activity, or even if someone gives you a scare. But when it occurs suddenly with seemingly no explanation, you might have reason to be concerned.

Such situations could be caused from medical conditions like pneumonia, bronchitis, chronic obstructive pulmonary disease, asthma, a blood clot in the lung (pulmonary embolism), or panic attack. Consult a doctor as soon as you can, because as you know, breathing is necessary to being alive. 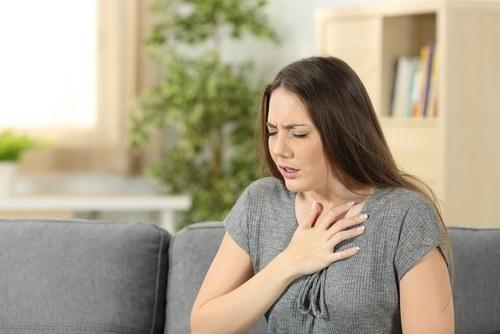 Of course, different people have different bowel movements. Even one person can have varying experiences in the toilet, depending on factors such as diet, mental state, and minor illnesses.

But whatever it is, if you experience bloody, black, or tarry colored stool, you should be concerned. The same goes for constipation or diarrhea that lasts for a long time. These could be indications of a serious infection, irritable bowel syndrome, or even cancer.

If you notice a change in your personality or behavior, or if you feel confused suddenly or more often that usual, it could be an indication of a problem. Often times, such changes are influenced by things like infections, mental health conditions, poor nutrition, or even certain medications.

These issues can be resolved most of the time, but almost never without the help of a medical professional, so make sure to get yourself checked out. 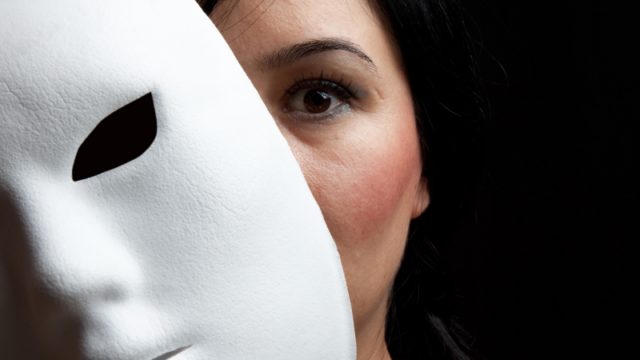 6. Swelling in the Legs

This might be a lot more serious than you might think , because swollen legs don’t just indicate a problem in the legs. That’s because it could be an indication of heart failure, a condition which would hinder your body’s ability to circulate blood in the proper manner, thereby causing a buildup of fluid and blood in other parts of the body.

What’s worse is that heart disease can itself have been caused by several other medical conditions from diabetes to hyperthyroidism. It’s important that you get yourself checked by a professional and that the underlying condition is treated to truly be rid of its side effects. 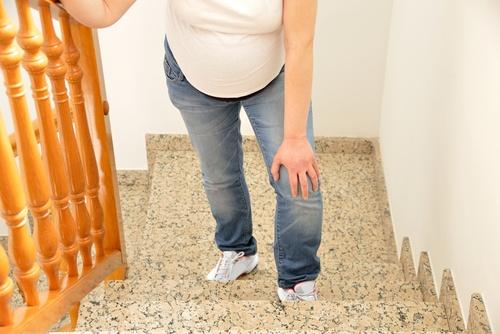