How to Be a Better Conversationalist

Talking is something that takes up quite a large part of our waking lives. It is the most common way people have been communicating for centuries, and most people would be lost without it. 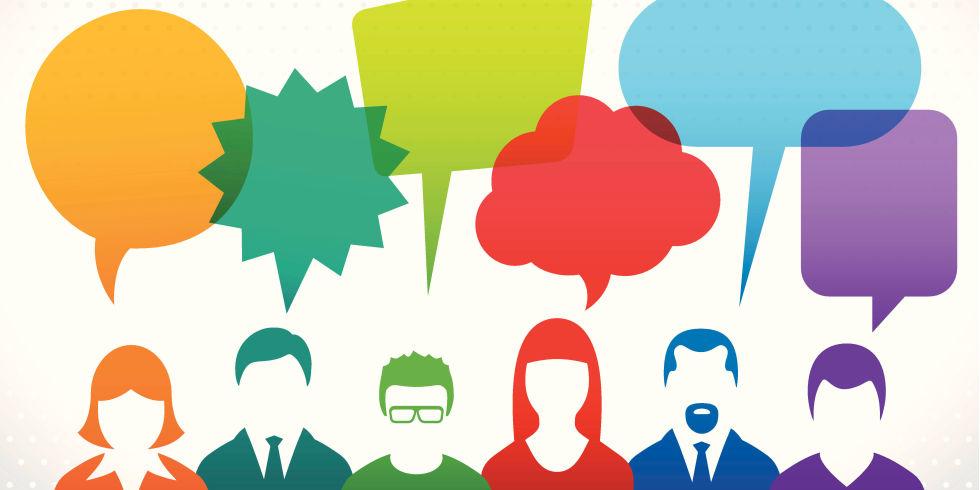 It might sound weird, but the most important thing to hold a good conversation is not to talk, but rather to listen. A conversation is a give-and-take, so don’t make it all about yourself. If you’re talking so much that the other person is barely able to get a word in, chances are they’ll get bored/frustrated and the conversation is going to end one way or the other. 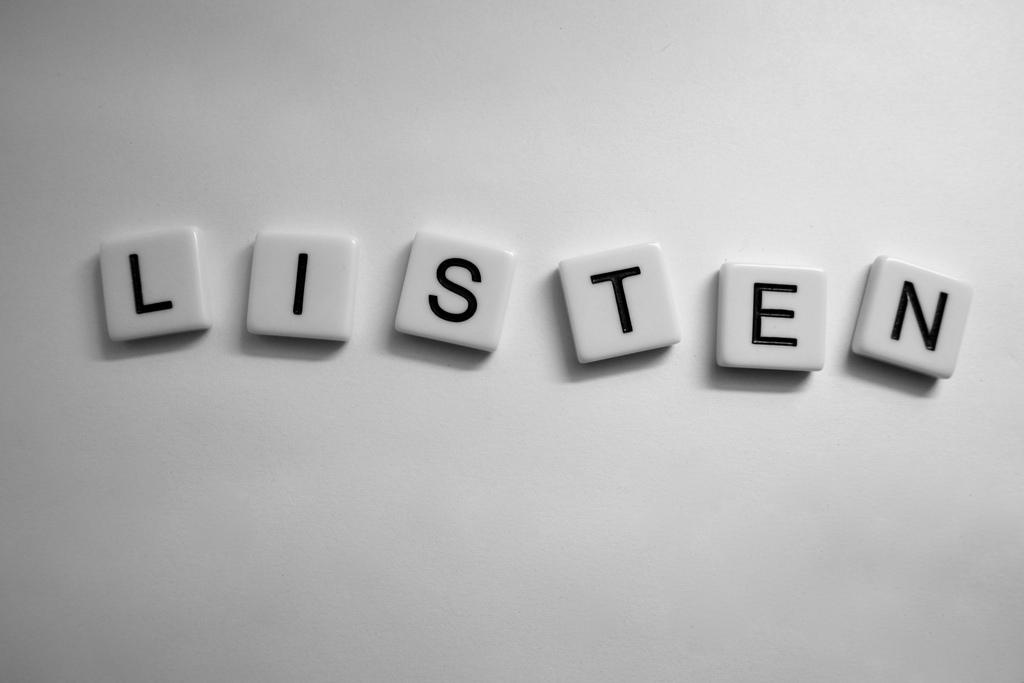 Even though you’re physically there, if your mind is elsewhere, then the conversation isn’t going to go anywhere. Be genuinely interested and don’t multitask while talking to someone, it might come off as rude or insincere. 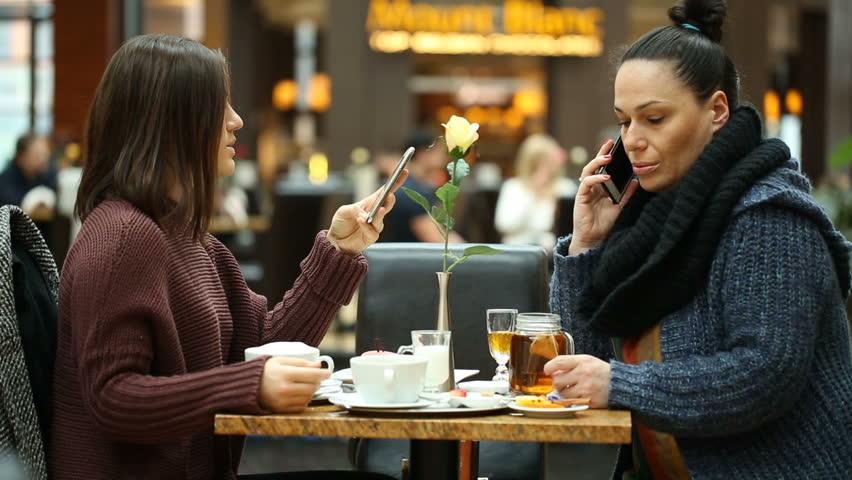 If you’re having trouble starting up a conversation or keeping it going, the best way to do that is by asking questions. When you ask a question, the other person is inclined to give you an answer, and the conversation might branch off from then on. And make your questions meaningful to elicit meaningful conversations. Ask questions that start with “what, where, who, when, and why”. So, instead of asking “How did the event yesterday go?”, you should ask “What did you do at the event yesterday?” 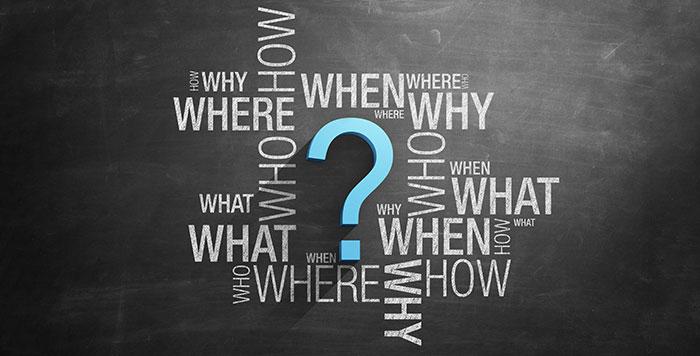