Unexpected Celebrity Deaths That Left The World in Shock & Tears

Even losing those legends of music, film, art, etc. when they’ve lived their lives to the fullest and conquered their dreams is a bitter pill to swallow. But when we hear the disturbing news of someone passing before their time, it’s incredibly shocking and sobering.

Here are some of the most startling celebrity deaths that left the world in tears: 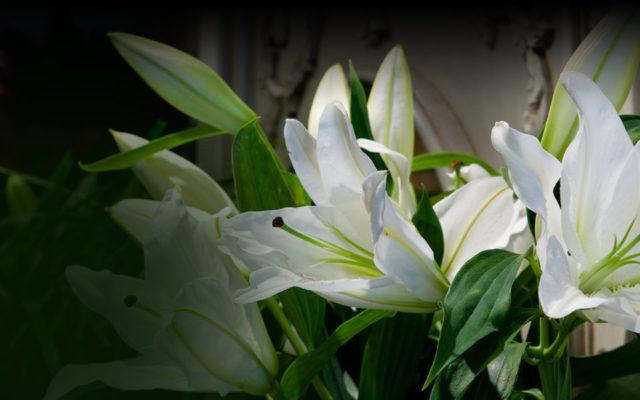 This Oscar-winning actor will forever been known in Hollywood history for his incredibly talent and his unwitting knack for making people laugh. With that every present wide grin, to people on the outside, Robin Williams would have seemed like the happiest person on earth.

But underneath his smile, it appeared that he had been battling more demons than most of us. And that’s what ultimately lead to his untimely death. On that fateful day of August 11th, 2014, he took his own life as what he saw as the only solution to depression, anxiety, and early stages of Parkinson’s disease. 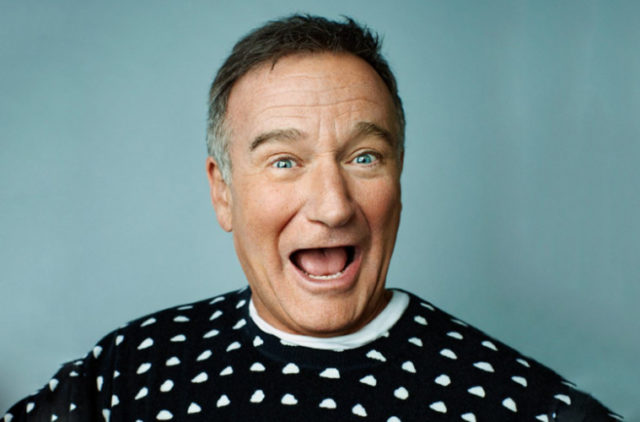 Former “Voice” contestant Christina Grimmie’s life came to an unexpected and horrible end when she was shot while signing autographs after one of her performances on the night of June 110th, 2016. The gunman was a 27-year old Florida native who broke free from the crowd and shot her thrice – once in the head and twice in her chest.

He then shot himself, which left the whole world wondering why someone would do such a thing. Speculations arose due to his previous behavior of losing weight, getting hair and eye surgery, etc. that he was making himself “more attractive” due to what was an “unrealistic infatuation” of the singer. Christina was only 22 years old at the time, and her death lead to increased security measures for artists everywhere. 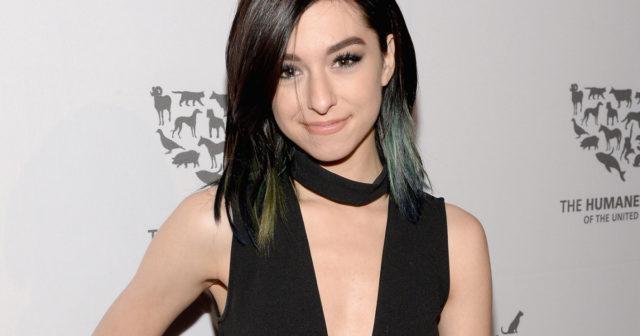 Paul Walker’s death left fans of Fast and Furious in complete disbelief. The actor was just 40-years old when he was killed on the 30th of November, 2013 in a fatal car accident. Having just left an event for his charity “Reach Out Worldwide”, he and his friend Roger Rodas, who was driving at the time, crashed into a concrete lamp post and two trees and died on impact. The car was said to have been traveling at 100 mph and burst immediately upon impact. Neither men were found to be intoxicated, and no mechanical failures were there either.

Furious 7 was halfway through filming when this sudden tragedy occurred. After a hiatus, the film finally made it onto the screen, and was a massive success. 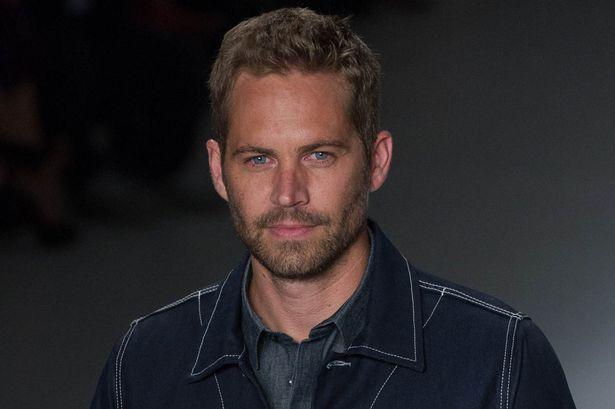 “King of Pop” Michael Jackson was found dead in his home in Los Angeles on the 25th of June, 2009. He was declared to have died due to cardiac arrest, but it was later ruled a homicide. His personal physician was convicted of manslaughter for giving him a combination of anxiety and sleep medication – propofol and benzodiazepine, to be exact – that had ultimately proved to be fatal.

Although its been nearly ten years since Michael Jackson’s passing, it still seems too shocking. It’s even sadder to think that one of the biggest achievements of his career – becoming the first artist to sell more than a million digital tracks in a week (2.6m total) – came after his death! 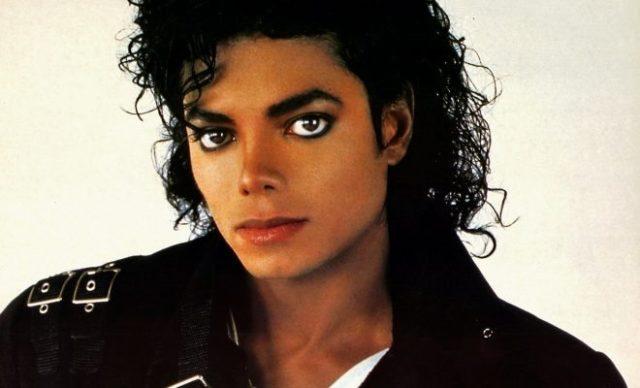 Actor Heath Ledger will forever be known as “the best Joker”, referring to his iconic role in the Batman movie. He was also making a lot of headway in the Hollywood scene and appeared to have a bright future.

But, all of that was cut short when he was found unconscious in his home in New York City by his housekeeper on 27th January, 2008. Later it was declared that he died due to cardiac arrest resulting from about 6 different prescription medications that he was taking at the time. He was only 28 years old at the time of his passing, and left behind a 3-year old daughter. 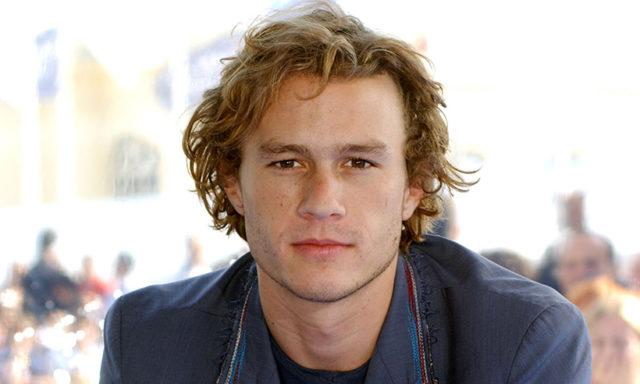 Cory Monteith was a bright up-and-coming star in Hollywood, best know for his role on the musical drama “Glee”, when he passed away. The Canadian actor was only 31 years old when he was found dead in his Vancouver hotel room. His body was discovered by hotel staff, and an autopsy later revealed that there was an inappropriate mix of alcohol and drugs in his blood. The actor had previously admitted to have a substance abuse problem, and even been to rehab, so no one had expected this to happen! His death was ruled accidental, and not intentional. 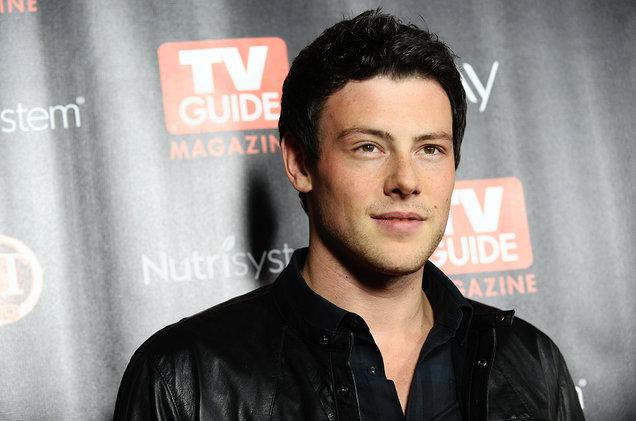 Chester Bennington, ex-lead singer of the band Linkin Park, was found dead in his home in Palos Verdes Estates in California on the 20th of July, 2017. It appeared that he’d hung himself. The horrific news shook many of his friends, family, fans, ex-band mates, and other musicians to their core.

It left the industry feeling sombre, especially when it came to be known that one of the things that triggered Bennington’s suicide was the death of his close friend and fellow musician Chris Cornell, which had also been ruled a suicide a couple months prior. At the time of his death, he was 40 years old, and is survived by his wife, ex-wife, and 5 children. 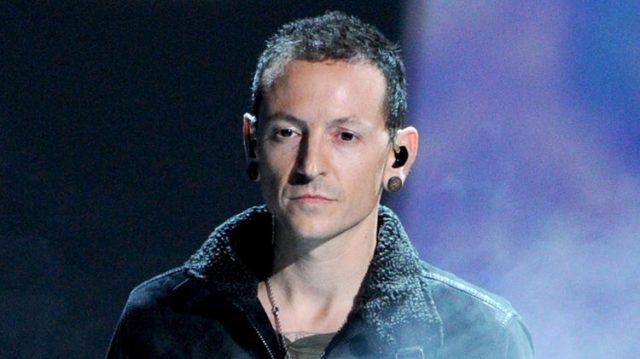 Whitney Houston’s death seemed to come out of nowhere, at a time when the singer was soaring and making history. On the fateful day of February 11, 2012, Houston was found dead, later ruled due to accidental drowning, in the bathtub of her guest room at the Beverly Hilton in California. Controversies began popping up when her daughter, Bobbi Kristina Brown, also died following 6 months in a coma after being found unresponsive in a bathtub in January 2015.

To this day, Whitney Houston is still the only artist to chart 7 number one hits in a row on the Billboard Hot 100. She is the first and only woman to have 2 number one Billboard 200 album awards, and was also named by the Guinness Book of World Records as the female artist with the most number of awards of all time in 2009. 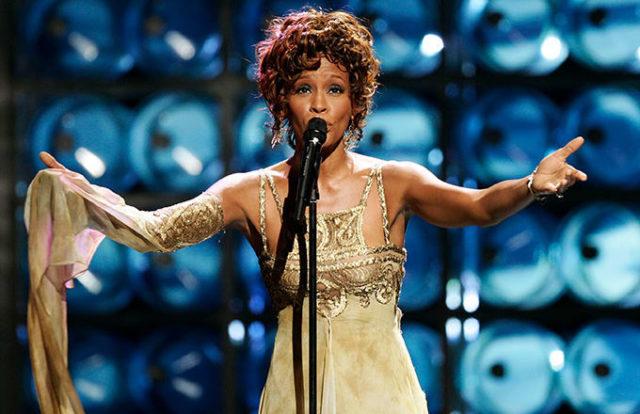