11 Places Around The World Where You Wish You Lived

Where in the world do you live?

Chances are, wherever it is, living conditions are less than ideal. Maybe you’re city is one of the most polluted in the world, or has very high crime rates, or maybe rent is high and so is unemployment. These are just a few of the problems that many people around the world face today.

But there are a few cities around the world that present the best quality of living compared to the rest. They are analyzed and ranked according to specific criteria. But they all have one thing in common: their residents enjoy living conditions better than most of the world.

Here are the best cities to live around the world in 2017, according to the UN human Development Index. If your country is in this list, consider yourself lucky! But if it’s not, we know you’d wish you lived there, cause we do too! 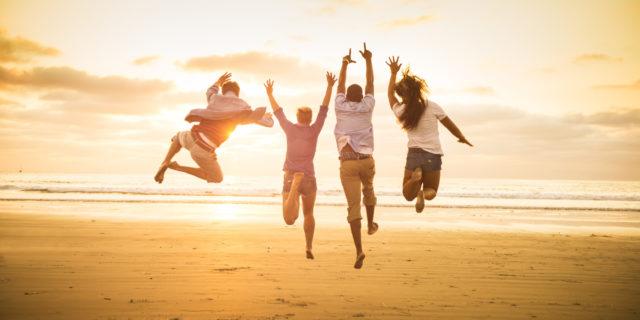 The US ranks high in education, and is one of the richest countries in the world. They also have low gender inequality and have a multicultural population. 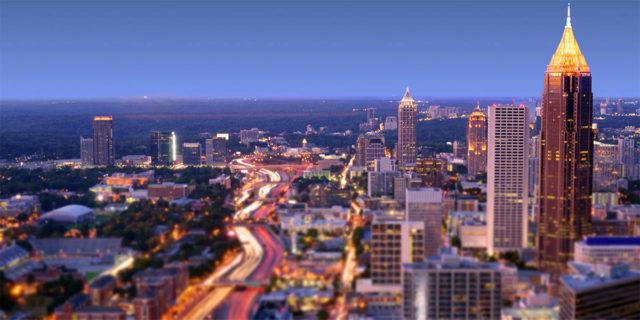 Canada ties with their neighbor down south, ranking high education and healthcare. They are also known to have a multicultural population, friendly people, and picturesque cities. 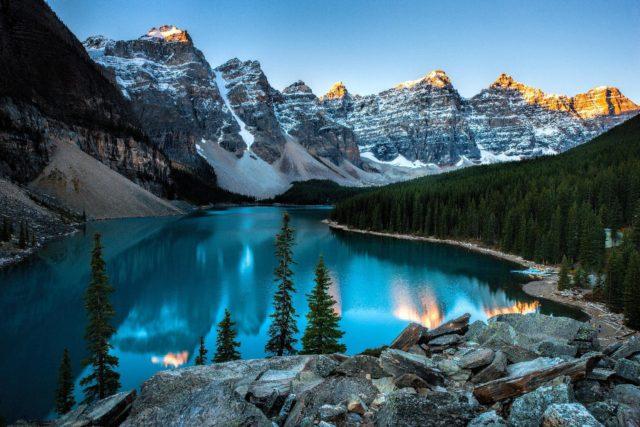 The people of Iceland have one of the highest life expectancy rates in the world, at almost 83 years. The country also boasts low crime rates and pollution. Iceland is one of the pioneers in gender equality and a world leader in renewable energy. 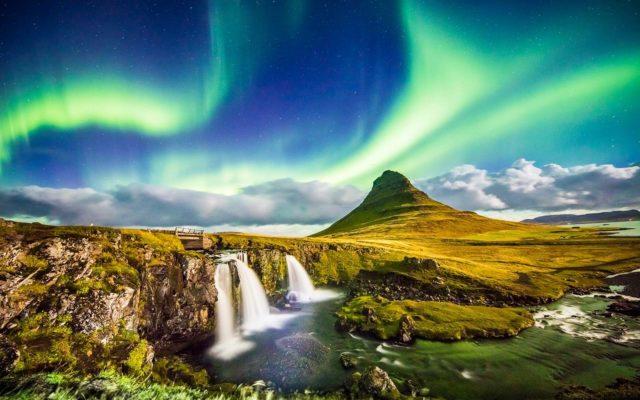