13 of The Most Intelligent People Of All Time

Indian mathematician Srinivasa Ramanujan was born in 1887 and has been estimated to have had an IQ of 185. His contributions to mathematics in subjects like number theory, infinite series and continued fractions were incredible. But the most astonishing part is that he didn’t even have a formal education in math! 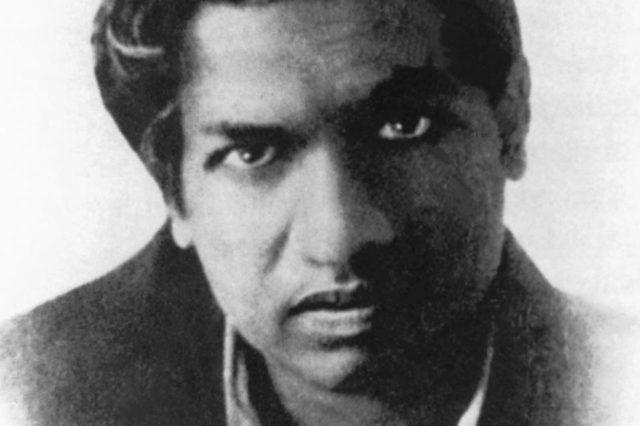 Galileo was an Italian astronomer, mathematician, and philosopher. His contributions to world of science and astronomy have been immense, including the laws of motion and the discovery of four of the largest moons of Jupiter. 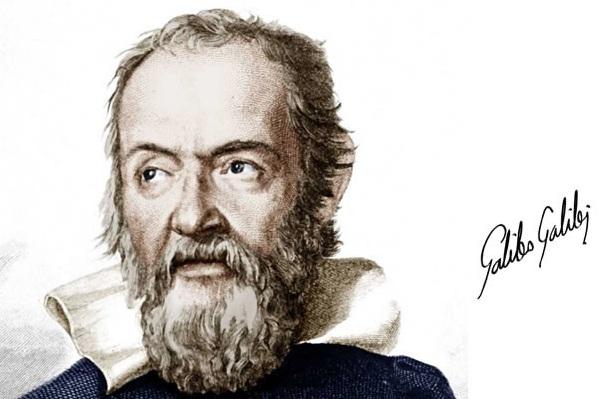 One of the most intelligent females in history is Marilyn Vos Savant. In 1986, she was named by the Guinness book of World Records as the person with the highest IQ at the age of 10 with a score of 228. She went on to become an author and columnist for Parade magazine where she solved incredibly difficult puzzles of all subjects. 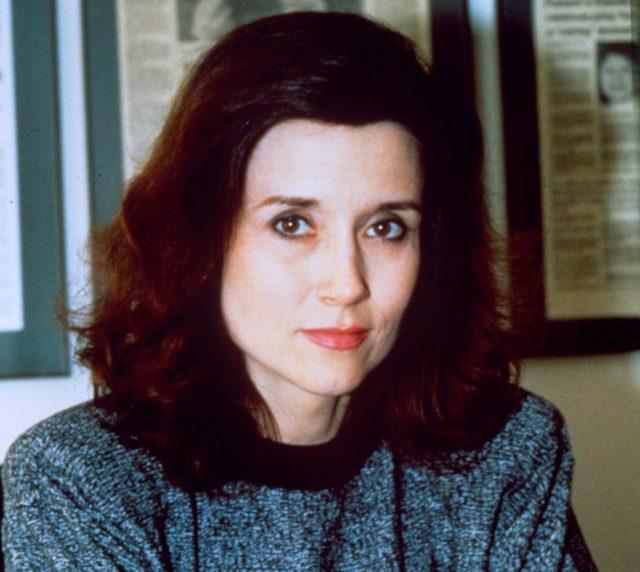