Know Which Celebrities Dated Most

Dating dozens of men and women is rare to be heard in real life, but these celebrities in fact proved it. Cameron Diaz, George Clooney, Taylor Swift, Madonna and some more Hollywood stars had relationship with many. Have a look to them and their lovers. 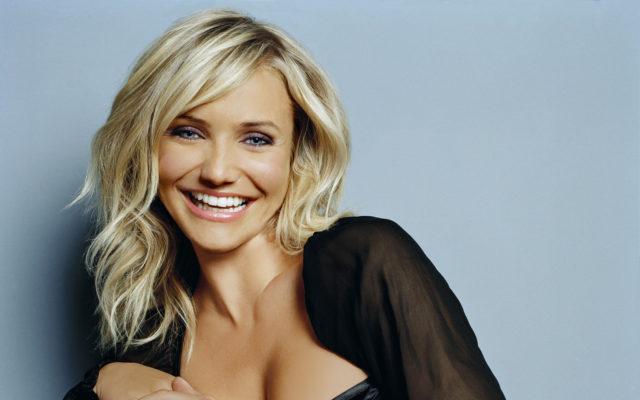 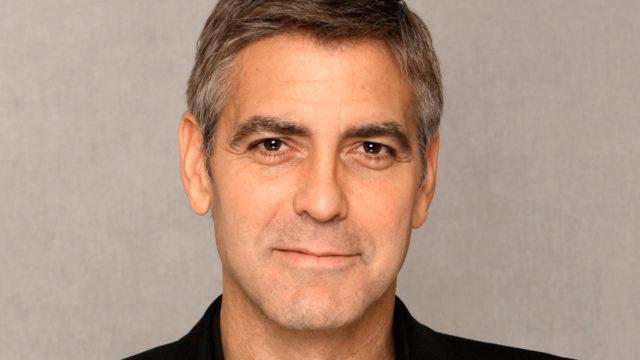 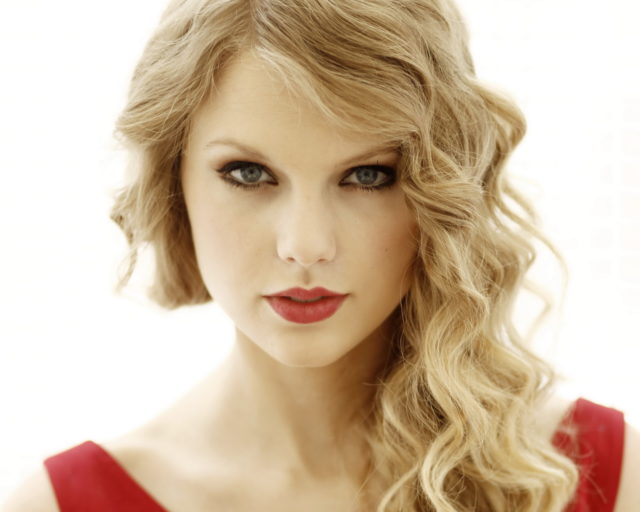 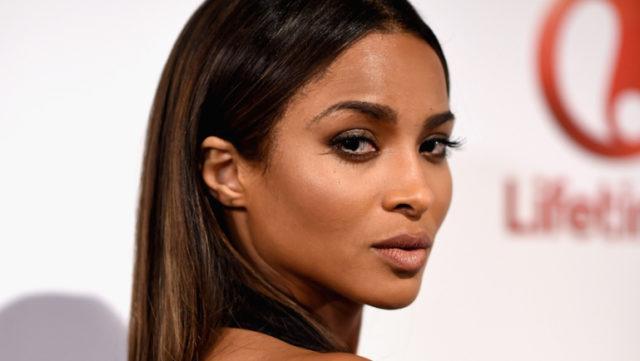 The American singer, songwriter, actress and businessman Madonna Louise Ciccone is widely known for reinventing music as well as her image. She is commonly called as the “Queen of Pop”. She had some torrid love affairs and bedded several male celebs including Alex Rodriguez, Guy Ritchie, Warren Beaty and Vanilla Ice. 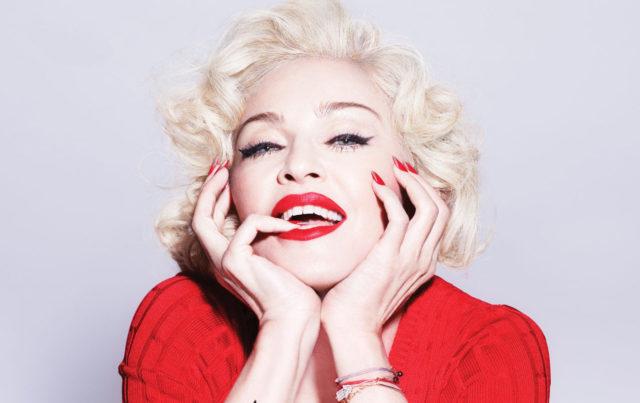 The Amerian actor, musician and producer John Christopher “Johnny” Depp II is the winner of Golden Globe Award and Screen Actors Guild Award for his contribution to the entertainment industry. However, he is also awarded with lots of luck to have relationship with several women including actress Jennifer Grey and Sherilyn Fenn, co-star Winona Ryder, French singer Vanessa Paradis and supermodel Kate Moss. 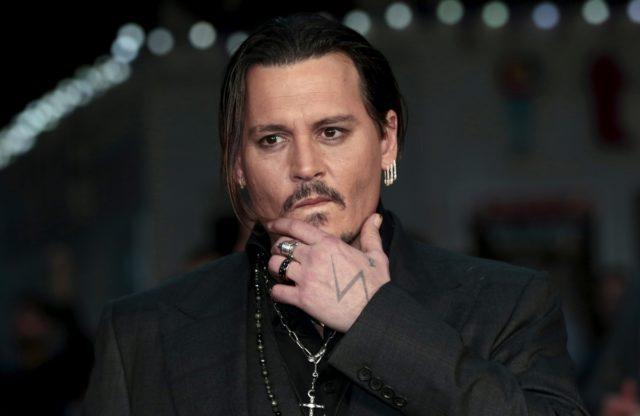 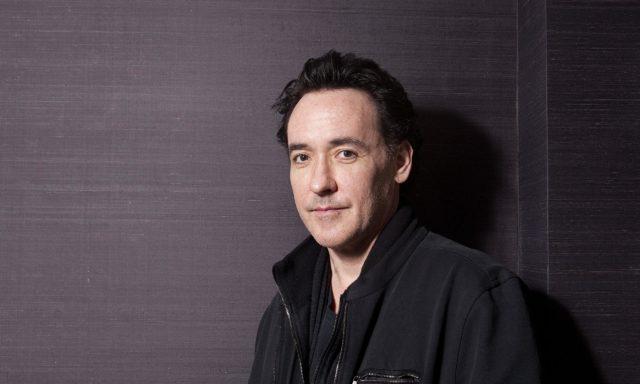 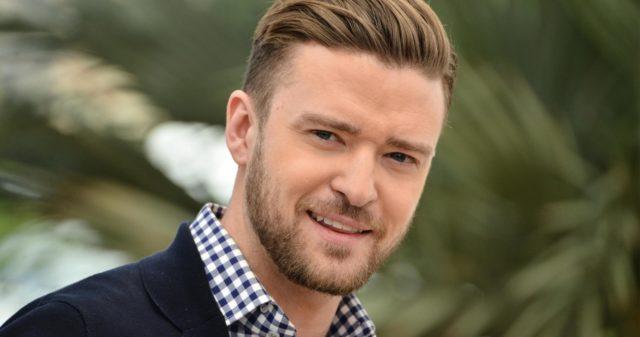 The American actor and producer Leonardo Wilhelm DiCaprio is no new to dating. He had relationship with many celebs including Naomi Campbell, Glsele Bunchen, younger model Blake Lively, Demi Moore, Rihanna, Paris Hilton and Miranda kerr. 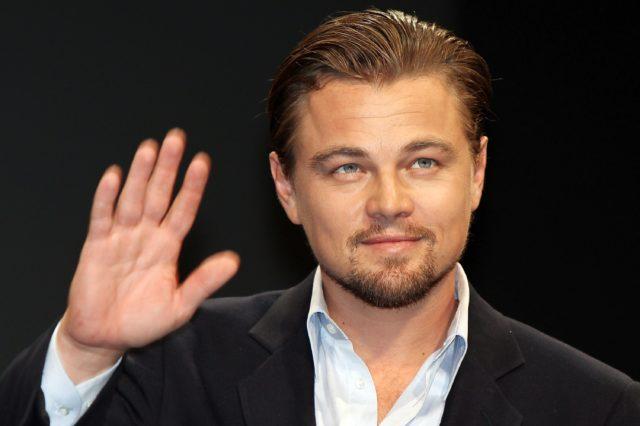