These 7 Celebs Are Real Inspirations To Many

One should always have a role model in life and celebrities are the best people on earth whom to admire and get inspired in life. These seven stars are the true inspirations to many. Care to have a look at them?

The American actress, filmmaker and humanitarian Angelina Jolie Pitt is not only known for her acting and beauty, but also for her desire to give back. She is passionate about doing charities and helping women as well as children. She tries bringing awareness about several issues including women’s rights, education and environment. Jolie has adopted three kids to give them better opportunities and good future. 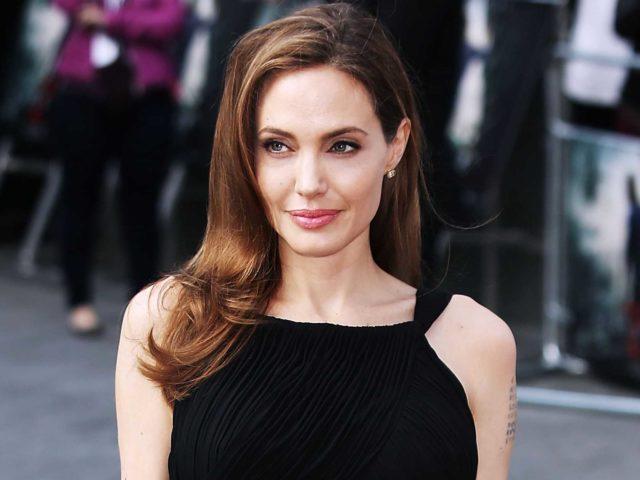 The British model, actress and activist Emma Charlotte Duerre Watson gained popularity from her role as Hermione Granger in the Harry Potter film series from 2001 to 2011. She fought for gender equality and started a campaign called HeforShe. She became Women’s Goodwill Ambassador for the UN in 2014. She promoted education for girls visiting in Zambia and Bangladesh. 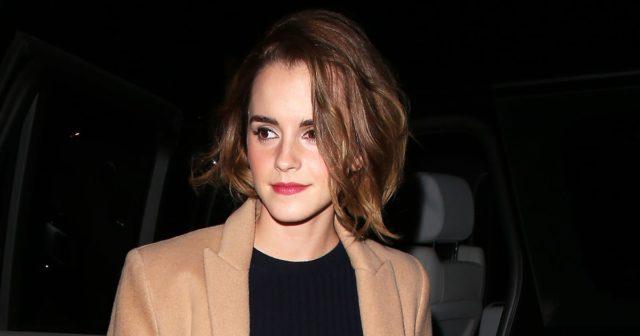 The American media proprietor, talk show host, actress, producer and philanthropist Oprah Gail Winfrey is a phenomenal woman and a good example to stay humble and normal even after being a mega-successful star. Her talk show is super-successful and she invites all types of people to help them out, even financially. She is rich and constantly donates to charities. 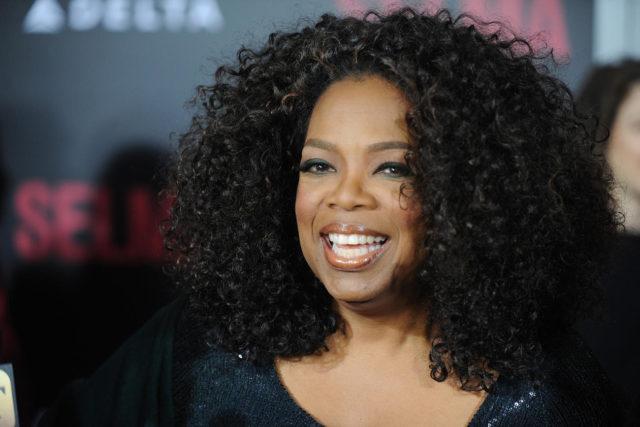 The American singer, actress and dancer Willow Camille Reign Smith debuted into acting from the film I Am Legend in 2007 and later gained popularity with her appearance in Kit Kittredge: An American Girl alongside Abigail Breslin. Her fist hit song was “Whip My Hair.” She is a good role model to little girls for being different and has big dreams. 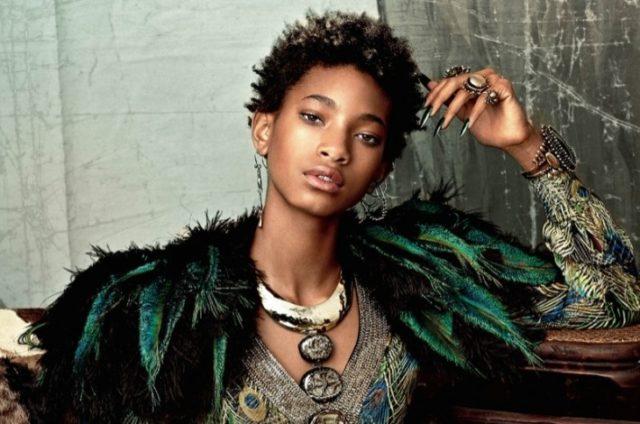 The American comedian, TV host, actress, writer and producer Ellen Lee DeGeneres gained popularity starring in sitcom Ellen from 1994 to 1998 and again hosting The Ellen DeGeneres Show talk show to do a great deal to normalize gay couples. She is openly a gay and a role model to LGBTQ+ community. She is passionate about animal rights and environment too. 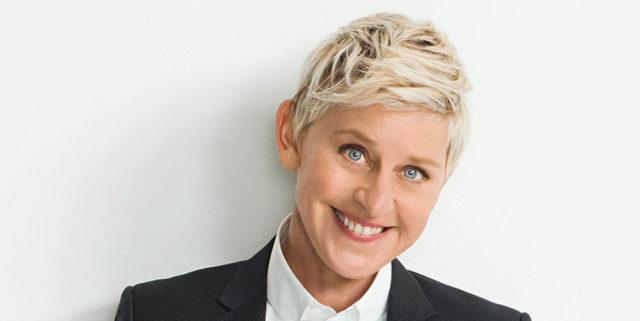 The American singer, songwriter and actress Stefani Joanne Angelina Germanotta, professionally known as Lady Gaga, debuted with her album The Fame in 2008. She is highly passionate about self-expression as her art and is all about accepting quirks and differences. She tries not to be like other people and embraces change. 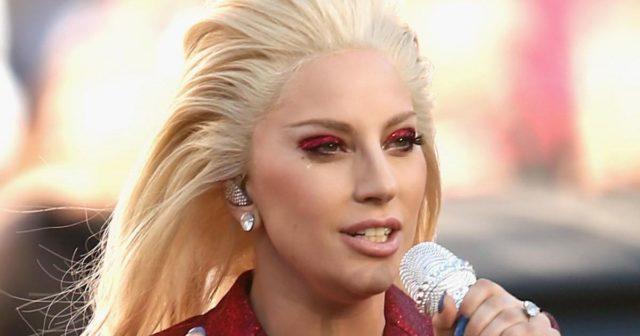 The American singer, songwriter and actress Beyonce Giselle Knowles-Carter rose to fame as lead singer of R&B girl-group Destiny’s Child in late 1990s and in 2003 released her debut album Dangerously in Love. Commonly known as Queen B for inspiration she is a role model for women who want to achieve anything in life. 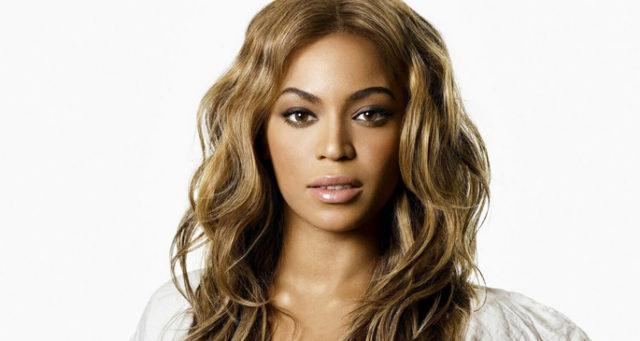