The Chinese New Year is certainly one of the most captivating festivals anywhere in the world. Few other holidays are celebrated, with such pom and pageantry, in such a large scale, by so many people around the world. But there is definitely more to this amazing holiday than meets the eye. Those who were born and grew up with these traditions might be too accustomed to them, but to us outsiders, the details of this special new year can be fascinating!

The Chinese New Year has just begun for the year 2018, so we thought you should learn a little bit more about this captivating holiday. Here are 12 facts about the Chinese new year you probably didn’t know:

You’ve probably heard people say it’s the “year of the dragon” or “the year of the pig”, but did you how these animals are nominated? The Chinese lunar calendar actually has cycles of 12 years, and each year has an animal sign: Rat, Ox, Tiger, Rabbit, Dragon, Snake, Horse, Sheep, Monkey, Rooster, Dog, and Pig. When the end of the cycle is reached, it circles back to the beginning. 2018 is the Year of the Dog. 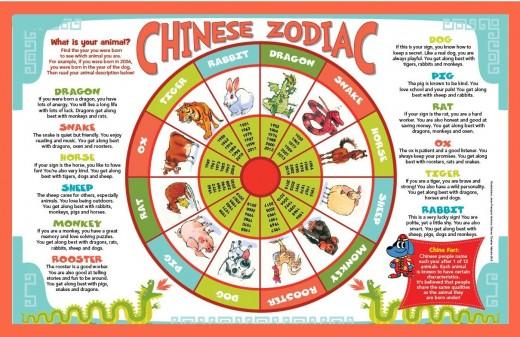