15 Most Beautiful Women In The World

Nina Dobrev is an actress and model of Bulgarian-Canadian decent who is famous for her roles in ‘Degrassi: The Next Generation’ and the television supernatural dram ‘The Vampire Diaries’, having begun her career in Armstrong Acting Studios in Canada.

She is a gorgeous woman who has flawless alabaster skin and almond shaped eyes. She even appeared completely makeup free in honor of her People magazine’s “Most Beautiful People” shoot a while ago, and needless to say, she was stunning! She also love swishing around her long, sleek brown hair, which is definitely something her fans envy! 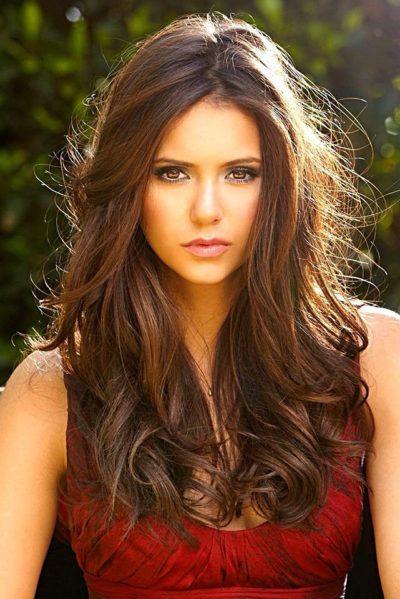