4. Most Instagrammed City in the World

This world record seems well suited to the current age of social media. The title of the world’s most Instagrammed city goes to…. drum roll please New York! That’s right, the Big Apple with all of its photogenic qualities has held this title since early 2017. 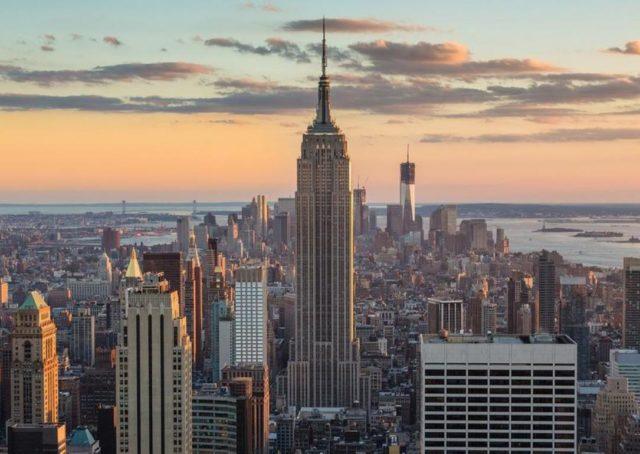 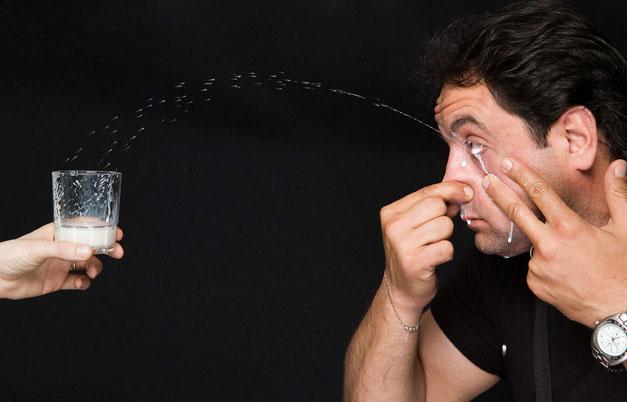 6. Most Canned Drinks Opened by a Parrot in One Minute

San Jose, USA resident Zac the Macaw must have been seriously dehydrated because he holds the current world record for most canned drinks opened by a parrot in one minute. The number of cans was 35! 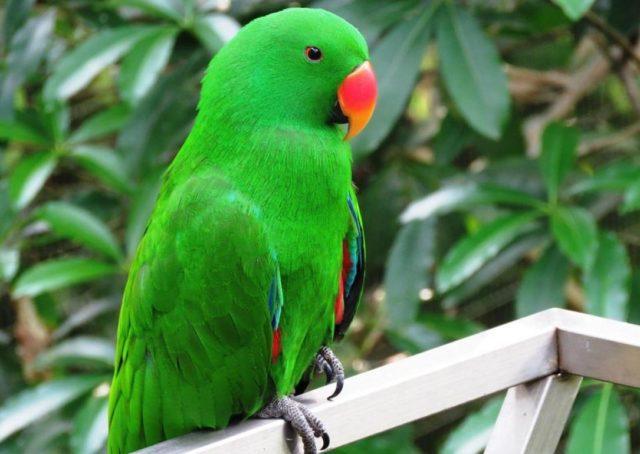