In an 1889 essay called “The Decay of Lying” by Oscar Wild, he wrote, “Life imitates art far more than art imitates life”. This is becoming truer by the day, as bizarre happenings and theories that were meant to just be read, seen and enjoyed seem to be coming true. Here’s a list of some of such incidents that might make you think that the creators of these pieces of fiction might have somehow had a secret time travel machine!

In 1887, author Edward Bellamy published his utopian futuristic novel titled “Looking Back”. In his story, the characters carry a “universal card” that allows them to pay for goods and services through a centralised bank without ever needing to exchange tangible paper money. Keeping in mind that this was a full decade ago before the introduction of plastic debit and credit cards, that’s amazing!

Nowadays, everybody owns at least one pair of Earphones, which is what makes it tough to believe that these little gadgets weren’t around about 17 years ago. Even more amazing is the fact that Ray Bradbury described an eerily similar device almost 50 years before they came to be in his 1958 novel Fahrenheit 451. He describes them as “little seashells” and “thimble radios” that produced an “electronic ocean of sound, of music and talk and music and talk”. 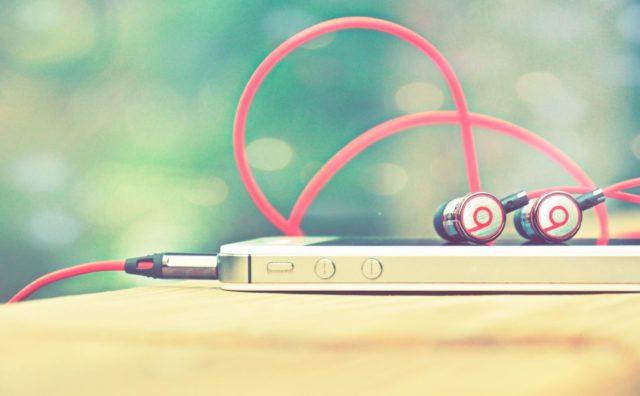 If you haven’t been living under a rock for the past decade, chances are you have either seen, or at the least heard, about the hit US television show “Breaking Bad”. The show follows a high school teacher named Walter White who circumstantially becomes a high-profile drug dealer. The show premiered in 2008, and 5 years later, police arrested a man named Walter White in the US for drug and firearms offences, and he also said that he did not get into drug dealing on purpose. How crazy is that? 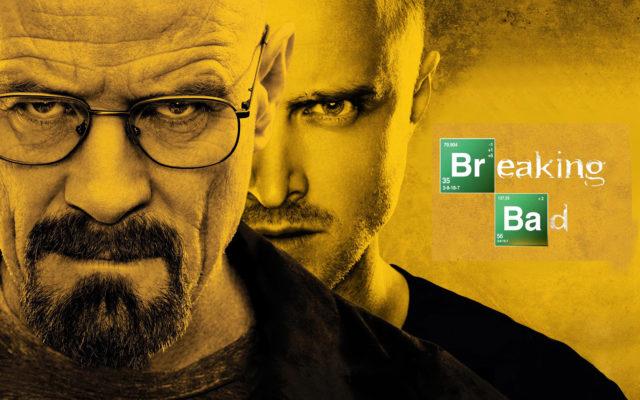 Jules Verne, a prolific sci-fi writer in the 1800s, was often subjected mockery and ridicule due to the inventive and sometimes bizarre ideas that he wrote about. But little did the people making fun of him know that it was he who would have the last laugh. In one of his most famous works “From the Earth to The Moon”, he wrote about astronauts that go to the moon, essentially predicting the moon landing in 1969! Even some of the projections and calculations came pretty close to the truth! 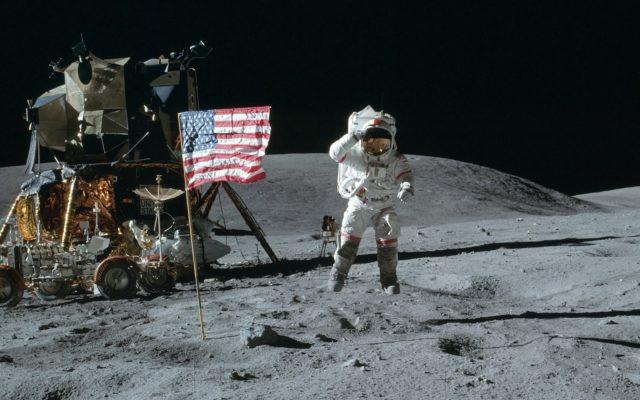 The Wreck of the Titan

Previously named ‘Futility’, this 1898 novel almost predicted the entirety of the collision met by the infamous Titanic in 1912. The fictional ship called Titan, boasted to be unsinkable, meets its end when it sinks after a collision with an iceberg. Sound familiar? Here are some of the other similarities: they both had triple-screw propellers, were approximately the same length, had roughly the same amount of human lives lost, and their tragedies were both caused due to the high speed the ship was travelling as well as not having enough lifeboats.