Natural “Miracles” Around the World to Add to Your Bucket List

Nature is breathtaking, marvelous, wonderful, weird, bizarre… and most of all miraculous. Even the things that we see every day and have grown accustomed to are nothing short of scientific miracles, even though we’ve come to think of them a “normal”.

But now and then occurs something out of the norm, something so spectacularly different that it amazes us all. This is not referring the many inventions and innovations made by man, but those wonders that come to being naturally. The world is full of these wonders, and we must all try to visit as many of them as possible before leaving this beautiful planet. Here’s a list of just some of these fascinating places from all around the world.

Aurora Borealis are lights that appear like a naturally-occurring laser light show in the sky! These colorful illuminations can be viewed from almost anywhere in the country, even the bright lights of the city can’t hide them. Although these lights appear throughout the year, the best time to spot them would be from August to April, when the skies are clear and dark (during the summer, it rarely gets dark). 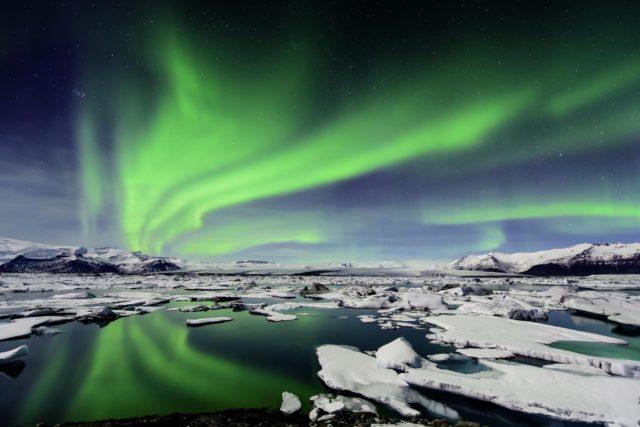 This is a beach like no other. Based in the largest wetland and reed marsh in the world, the exceptional red landscape is formed due to the plant Suaeda Salsa, which covers the entire area. The best time to visit this beach to witness it in all its crimson glory would be during Autumn, as it turns green during the summer months. 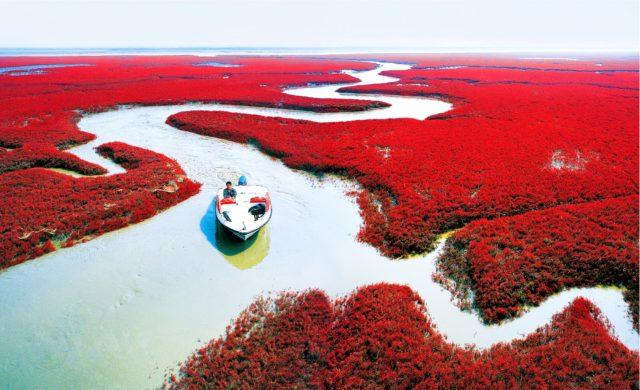 This unique cave is a perfect example of a natural miracle, created due to a subterranean explosion about 60 million years ago. The flawless symmetry and color of the naturally-formed pillars are a feast for your eyes. The sound of the waves get transformed into mesmerizing acoustics on the inside, providing an unforgettable soundtrack to your tour of the cave. 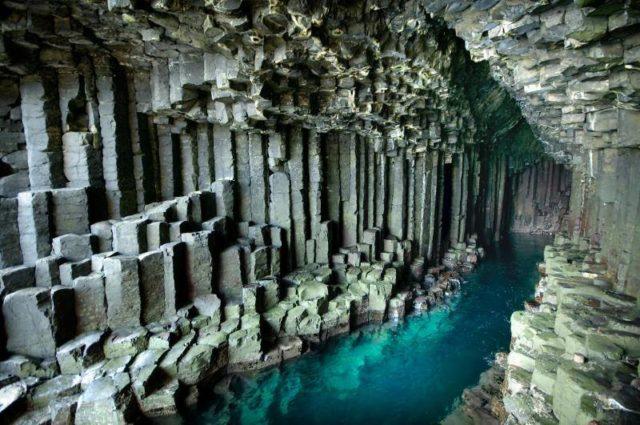 The Grand Prismatic Spring is the third largest hot spring in the world (largest in USA). It’s gorgeous gradient of red, orange, yellow, green and blue make it look like an eternal rainbow on water, making it a strikingly picturesque scenery. The Yellowstone National Park is itself a UNESCO World Heritage Site and has many other wonderful aspects of nature to be explored other than the hot spring. 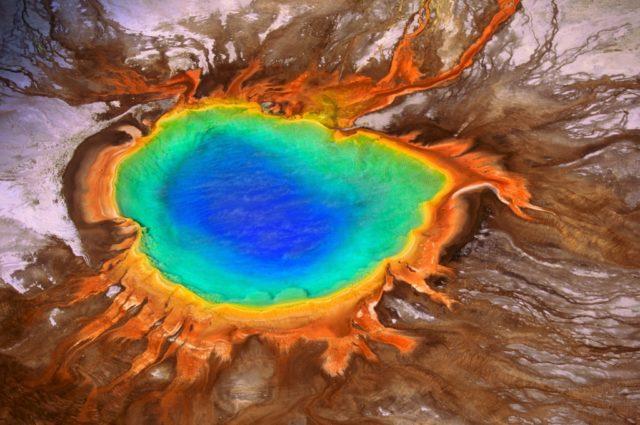 By morning, it appears to be a regular beach, a beautiful one at that. But you’re in for a spectacular surprise at night-time that will make you feel like you’re in a fairy-tale land. The sea glows in the dark! The clear water emulates a massive mirror reflecting millions of bright stars in the sky, when in reality the green-blue glow comes from a species of bioluminescent phytoplankton that lines the shores of the beach in millions. 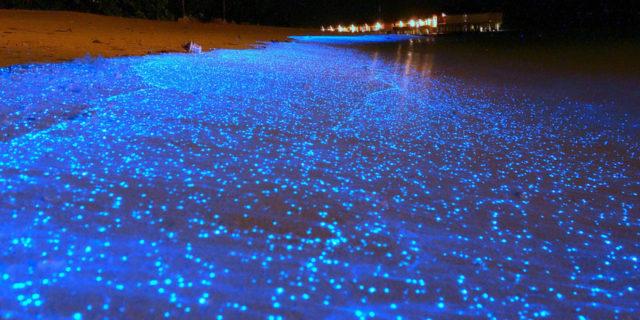 By the way of a geological wonder, the rainbow mountains that are now a UNESCO World Heritage Site, appear in shades of red, blue, green, and yellow. The rolling hills began forming a long, long time ago (8 million years); the iron and minerals in the sand and silt that forms these mountains is what caused the rainbow-like appearance of these breathtaking mountains. 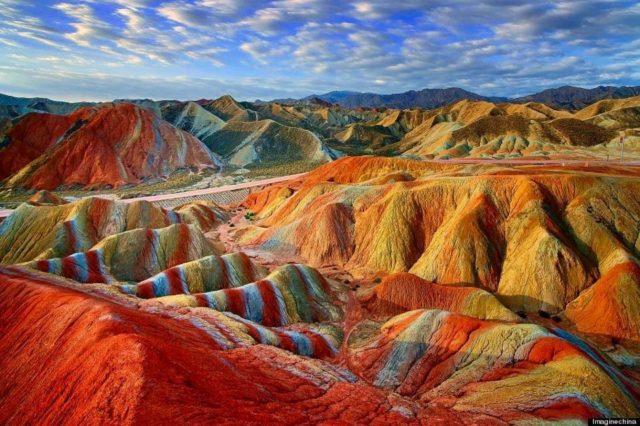 Also known as the Pink Lake, it is aptly named due to its bubblegum pink color. Scientists speculate that the shocking hue of the lake appears due to algae and microbes that thrive in the high-salt content of the water in Lake Hillier. The lake is best viewed from high up, but even on ground, one cannot deny the ‘pink-ness’ of the water even though it may seem more transparent than bright pink. You can even take a dip in the lake! 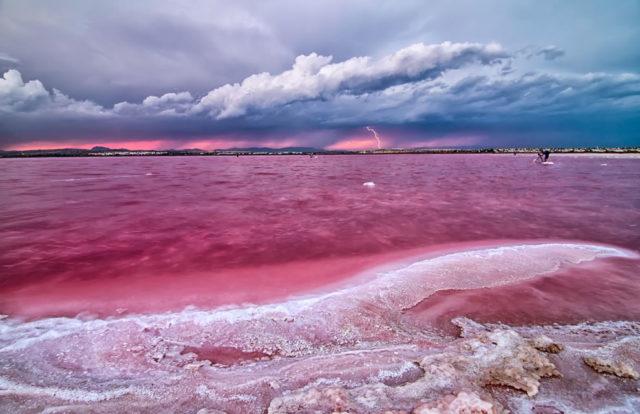 Drifting into the caves will make you feel like you are in outer space. Arachnocampa Luminosa, a species of glowworms that shine like bright stars line the ceiling and walls of the cave. Truly an experience that you won’t forget! 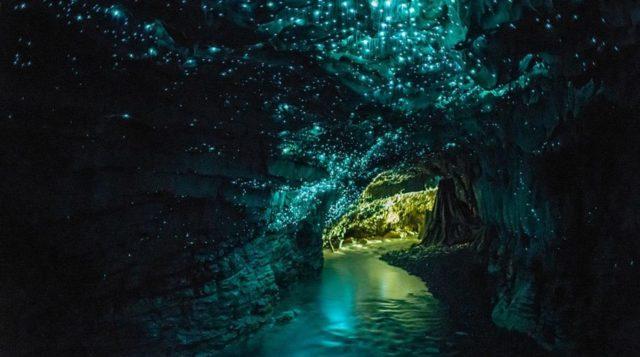